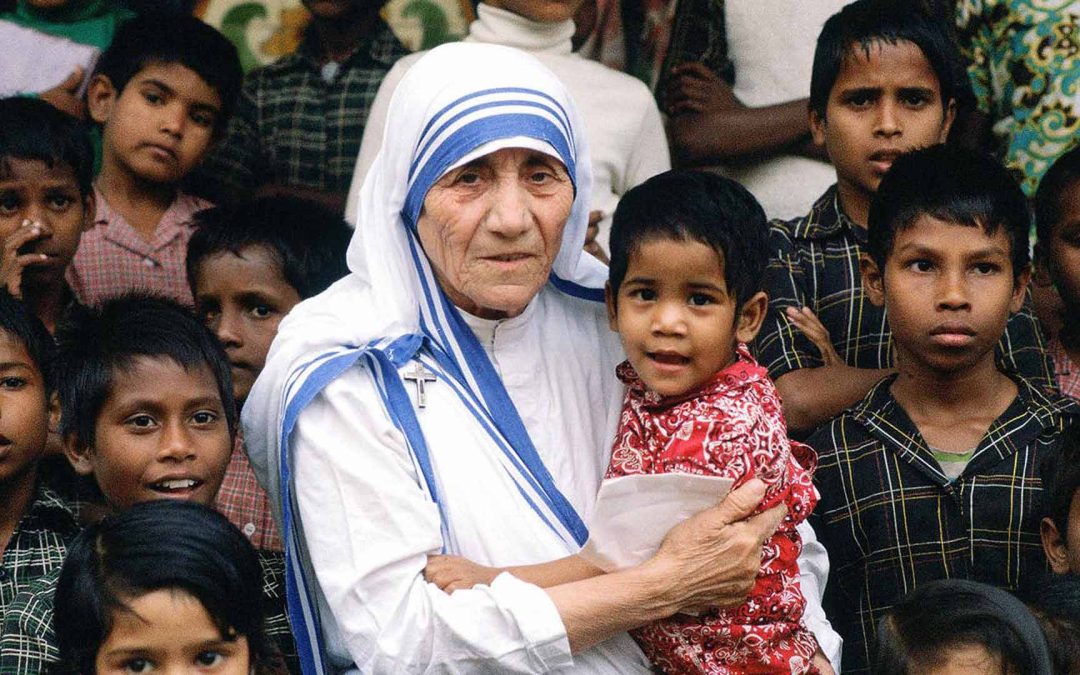 “How I long for a poor Church for the poor!” Pope Francis voiced this urgent desire shortly after his election, and much of his papacy has been devoted to encouraging the Church to live Christian poverty.

But what exactly is Christian poverty? The Holy Father questioned a crowd of 6000 young people discerning their vocations whether “owning the latest smartphone model or…an attention-grabbing automobile” brings joy. He told them, “the thrill of a moment doesn’t really make us happy.”

This is because God created us for a wealth far greater than anything the world offers! To attain this promised inheritance, the requirement is to become like Christ, and one of the most poignant qualities of Christ’s life is His poverty. In an ultimate act of love for us, He gave up everything He was!

Christian poverty is not concerned so much with distribution of wealth as the good of souls – ours and others’. We are called to be poor so that we can love more! Bl. Teresa of Calcutta lived poverty in orderto serve Christ in the poor.

Certainly, the Holy Father encourages us to be more thrifty so that we can help the poor with some of our wealth. But the goal of Christian poverty is far bigger than simple justice. The point is to enable one to renounce one’s own will, to give himself completely to service of God in obedience to the Gospel.

Service of Christ is hindered by inordinate attachments because we focus exclusively on the attainment and pleasure of wealth. Not only does it prevent us from loving and serving God, but also the people around us. The cure is simple: poverty in imitation of Christ. This usually does not mean giving up everything – while some are called to give up everything, most of us are not. But it does mean that, instead of working for physical wealth, we free ourselves from attachment to things of the world and work for the ultimate spiritual wealth found in Christ! We must use all that God has given us for the good of our souls, and for the good of others’ souls. As you discern your vocation, think about how you can step up to our Holy Father’s challenge, which is a clear echo of the Lord’s teaching: “Amen, Amen, I say to you: whatever you did for the least of my brethren, you did for me (Mt. 25:40).”