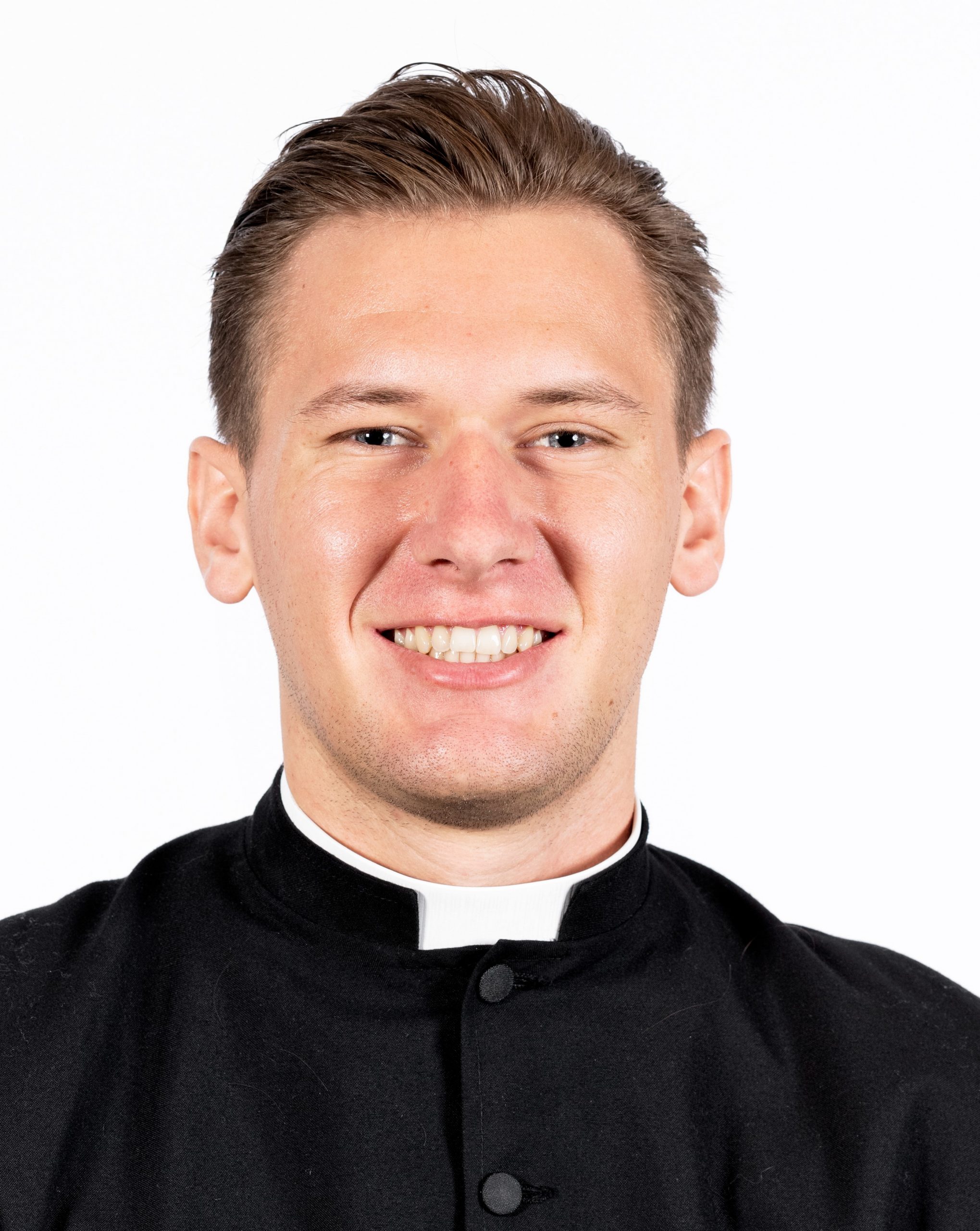 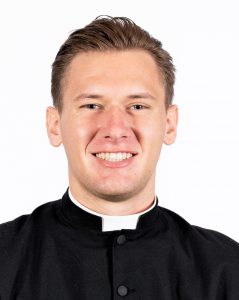 Tell us about where you grew up and your family background?

I have many hobbies. My favorite thing of all though is skateboarding. Skateboarding was the one constant in my life throughout all of my moves, no matter where I went I was always able to make friends because of skateboarding. I also love to surf, paint, make music, and really do anything that gets the adrenaline pumping. I was known as the daredevil in my family, which is why everyone I knew was shocked when I announced my plans to enter the seminary.

Matthew 4:16 “the people who sat in darkness

have seen a great light,

The reason I love this particular verse so much is because when it was the first bible verse I looked up when I reverted back to the faith. I looked it up because my middle name is Matthew and my birthday is 4/16. It corresponded so well with the situation I was in at the time because I had been sitting in darkness for so long and a great light had dawned upon me, it felt as though the words on the page were jumping out at me, I was amazed.

St. Francis of Assisi. What’s not to like? His extreme humility and commitment to serving the poor is something I pray to emulate in my future ministry. Also, I have always loved animals and to read about his love for them as well made me really grow fond of him.

Well, to condense this story into a nutshell requires a lot of details to be left out but I guess I can hit the major points. I was raised a Catholic but fell away from the faith at a really young age, I was always a rebel child so any form of structure made me gag. It was not until high school that I began to develop an interest in the divine. After an experience I had in prayer I became determined to find out who this God was that I had felt so palpably. I searched high and low, in every religion and Christian denomination until I finally began to read about Catholicism. I had an intellectual conversion at first because honestly, Catholicism is just clearly right in its theology and philosophy. Once I accepted the Catholic faith as true, I started to pray the Rosary, attend daily Mass and received the sacrament of confession regularly. I met with our local military chaplain weekly with a prepared list of questions, doubts and concerns, which he answered. Before I left for college he asked if I had ever thought about the priesthood as my vocation. I laughed…out loud. He asked me to pray about it and so I did, expecting to be told clearly by God that I was not cut out for such a task. No such luck. Through prayer and steady discernment I began to develop an intense desire to become a priest, I changed my major to Religious Studies with a minor in Philosophy and I began to look at different religious orders before I eventually discerned that God was calling me to a diocesan vocation. So here I am.

It is genuinely one of the most incredible experiences I have ever had. I am surrounded by over 100 men fully dedicated to discerning the will of God in their lives which is absolutely beautiful. In ways it is scary; to confront myself, my shortcomings and my weaknesses, but God continues to extend his grace to me and calls me deeper into my discernment. The classes are incredible, the fraternity among seminarians is beautiful and the formation staff is top tier.

I look forward to being able to be fully available to God’s people. To dedicate my life as a servant to others and to have the gift to be able to bring the sacraments to them will be more than I could have ever dreamed of. Sharing the gospel with those who hunger for it will be nothing short of pure joy.

Pray, pray, pray. If you aren’t praying about it, you’re doing something wrong. Develop a devotion to the Blessed Mother and hold on tight to your rosary when the storms of adversity flair up. Be honest with yourself, with God, and with your local priest. Look up the rule of life for the seminary or religious order you think you may enter and try to live that in your everyday life. It will give you a good taste of what it will be like. Lastly, I would say to just go for it. Putting your trust in God and taking every step with faith will lead you to nothing but a more enriched and healthy relationship with Jesus.