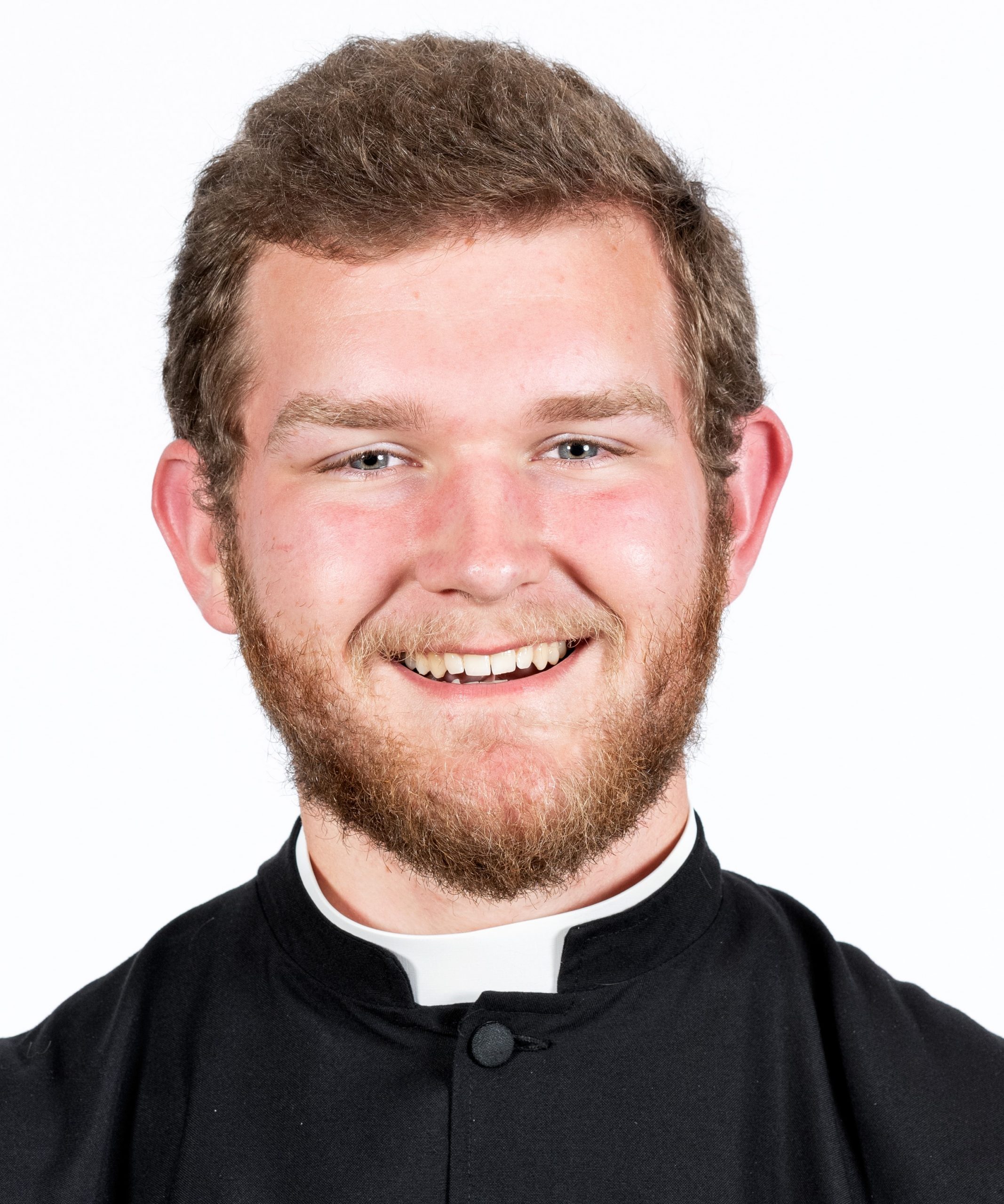 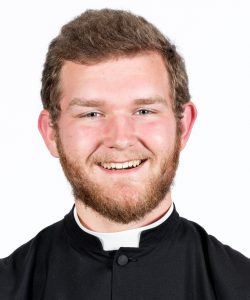 I was born and raised in Carrollton, Georgia, and attended Our Lady of Perpetual Help Catholic Church. It was at this church that I was an altar server since first communion, a lector, and an extraordinary minister of the holy Eucharist. My father, Tom, owns and operates a family owned print shop, which is where I learned what hard work means. My mother, April, helps out at the print shop, mostly on the computer to create plates for the printing press, and she also helps at one of the local elementary schools. My sister, Savannah, recently became an EMT, and my brother, Scott, is in his junior year of high school.

Music has always been something that I have found a deep love for. I played the Trombone for seven years throughout middle and high school, both in the Symphonic band and in the marching band. I have been playing the guitar for about twelve years now as I took it up in the fifth grade. I also started teaching myself the banjo at the beginning of this year which has been a fun project to challenge myself with.

John 6:66-69 “Because of this many of his disciples turned back and no longer went about with him. So Jesus asked the twelve, ‘Do you also wish to go away?’ Simon Peter answered him, ‘Lord, to whom can we go? You have the words of eternal life. We have come to believe and know that you are the Holy One of God.’” This excerpt from the Gospel of Saint John occurs immediately after our Lord tells the crowds that he is the Bread of Life that has come down from heaven, and whoever eats of his flesh and drinks of his blood will have eternal life. However, this was a hard thing for many to accept which led to them straying from the truth of Christ in order to follow easier teachings of the world. This is one of my favorite periscopes from Scripture to pray with as it is extremely important for us to accept everything from the Lord, both the easy teachings and the more difficult ones.

One of my favorite saints is Saint Teresa Benedicta of the Cross. She was born in Poland in 1891 into a Jewish family but she eventually became an atheist in her teenage years. She began studying Philosophy, specifically Phenomenology, and eventually converted to Catholicism where she became a Discalced Carmelite Nun. Throughout her life she wrote many works on both philosophy and theology which I have found to be spiritually and intellectually enriching. She was martyred in the Concentration camp located in Auschwitz in 1942

I was blessed to have grown up in a small, rural town as it allowed the Lord to manifest Himself in the simplicity and beauty of the countryside. With this, I also helped out my dad at our family print shop which is right next door to my grandmother’s house. When I was not working with my dad, I would go up to her house and watch things like EWTN and she would also take me to daily Mass during the summer. My parents reinforced my discernment and continue to encourage me to follow the Lord wherever he calls me. I also began altar serving right after I received my First Communion which is where my vocation was fostered in a special way by the Priest and Deacon of the Parish. These men also showed me what it means to serve the people of God in a self-sacrificial way. I continued to pray with all of these things and I eventually got into contact with the vocations office, applied for seminary, and I have now made it to my senior year of college seminary with a confidence that this is where the Lord wants me to be.

Here at Saint Joseph Seminary College (otherwise known as St. Ben’s) we are located in a very peaceful and quiet part of Louisiana. This provides for a beautiful environment for prayer and discernment to flourish. The seminary is also a very fun place to play sports with your brothers, to grow in fraternity with guys from all over the gulf south, and to make friendships with guys that I know will last throughout my whole life. This is now my fourth year here at St. Ben’s which means that I have lived in the same hall with the same guys which truly has made us more than just friends, it has made us brothers.

The biggest thing that I look forward to about being a priest is the fact that I will be able to administer the sacraments to the Lord’s people, especially through the Holy Sacrifice of the Mass and through the Sacrament of Penance. In my daily Holy Hour I like to frequently pray about the first time that I celebrate Mass, or the first time that I give absolution to a penitent. Every time that I think about these occasions I am left speechless and in awe of the great mystery and beauty of the Priesthood of Jesus Christ.

The most important piece of advice that I would give to someone discerning a call to the Priesthood is to pray. This is the basis of any good discernment as this is where we encounter our Lord and His voice which calls all of us to a particular vocation. I would also tell him to be open and obedient to wherever the Lord calls him, whether it be to the priesthood, religious life, or to marriage. I would also recommend talking to your parish priest about this beautiful vocation which he has dedicated his entire life to. I think that he should also read about the life of Saint Jean Vianney as he is the patron of Parish Priests. And no matter what you do, never give up on prayer. Persevere!