Missionaries of the New Evangelization 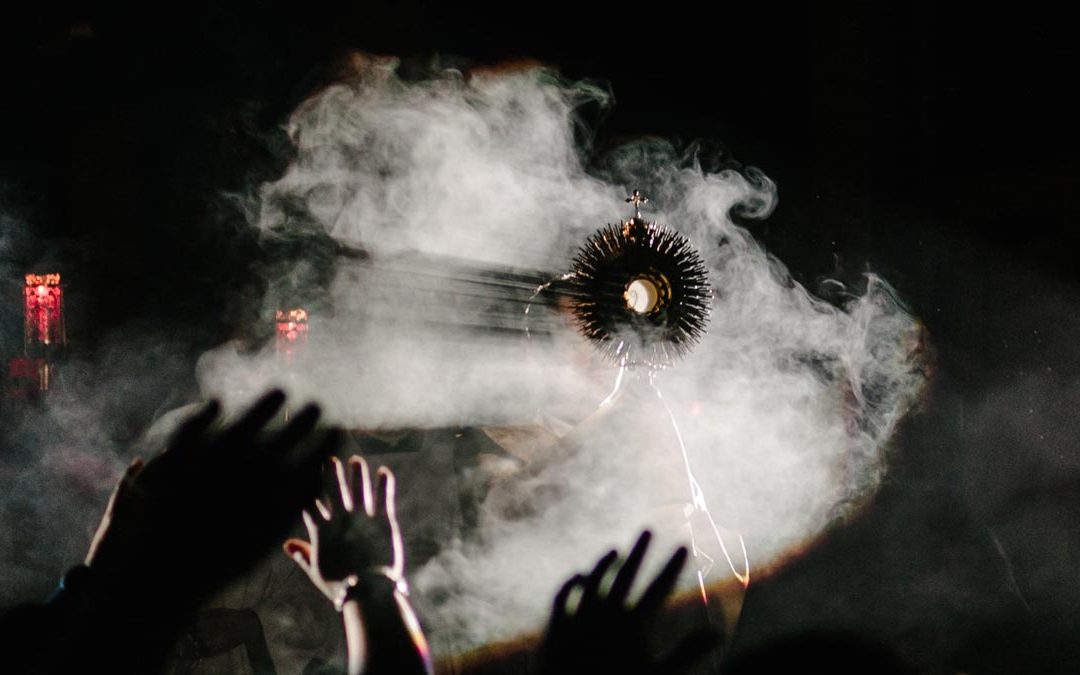 But He may be calling you to do this without going anywhere!

This is because every Catholic is called to bring the Gospel to the people in his life. To emphasize this universal missionary call, Pope St. John Paul II encouraged the entire Church to be part of the “New Evangelization.” But what does this mean, exactly?

The New Evangelization has two main aspects. The first is inspiring “cultural Christians” to rediscover the Faith and live it more fully. The second aspect is telling people about Jesus who may never have heard His name.

Let’s look at the first aspect—reaching out to fallen-away Christians. The truth is, a large percentage of baptized Christians don’t really know Christ. Jesus is practically a myth even to some who have received the grace of the sacraments!

Here’s a real-life example of the New Evangelization in action. Recently, 31 seminarians from a seminary in the Eastern U.S. decided they would travel to a secular college to spread the Gospel. In the middle of the university lawn, they erected a white canvas tent (with permission). Inside, they set up a simple chapel with a small tabernacle. While some seminarians prayed before the Blessed Sacrament, the others went out two-by-two to speak with students. They were non-confrontational, loving, and simply tried to start conversations about Jesus and the Church.

The results were amazing. Over a period of three days the seminarians spoke to over 500 students, 70 of whom expressed interest in joining Bible studies held by the campus ministry!

One seminarian shared this experience: “We talked to one guy who told us about how his father was an atheist and his mother had stopped attending church. You could see in his eyes that just hearing the name of Jesus, hearing that God loved him, was very powerful.”

While the seminarians mainly encountered people who were raised as Christians, a surprising number were non-believers. This brings up the second aspect of the New Evangelization—reaching out to those who have never heard the Gospel. The Holy Father has asked us to recover the missionary zeal of the first apostles—to travel the world to proclaim Christ!

How does this impact you? It depends on your call and your vocation. As a lay person working in the world, you are called to witness to those closest to you—your family, friends, and co-workers.

But if you are called to the priesthood, you will enter into a more profound missionary life. As Pope John Paul II said, it is an “absolute necessity that the ‘new evangelization’ have priests as its initial ‘new evangelizers.’”

But right now, today, one thing is certain: you will bring Christ to others to the degree that you love Him yourself, that you live your faith with enthusiasm and love.

“I sense that the moment has come to commit all of the Church’s energies to a new evangelization and to the mission. No believer in Christ, no institution of the Church can avoid this supreme duty: to proclaim Christ to all peoples” (Pope St. John Paul II, Redemptoris Missio, no. 3).

Archbishop Charles Chaput, O.F.M. Cap: We Are Called to Win the World for Christ