The Heart of a Priest 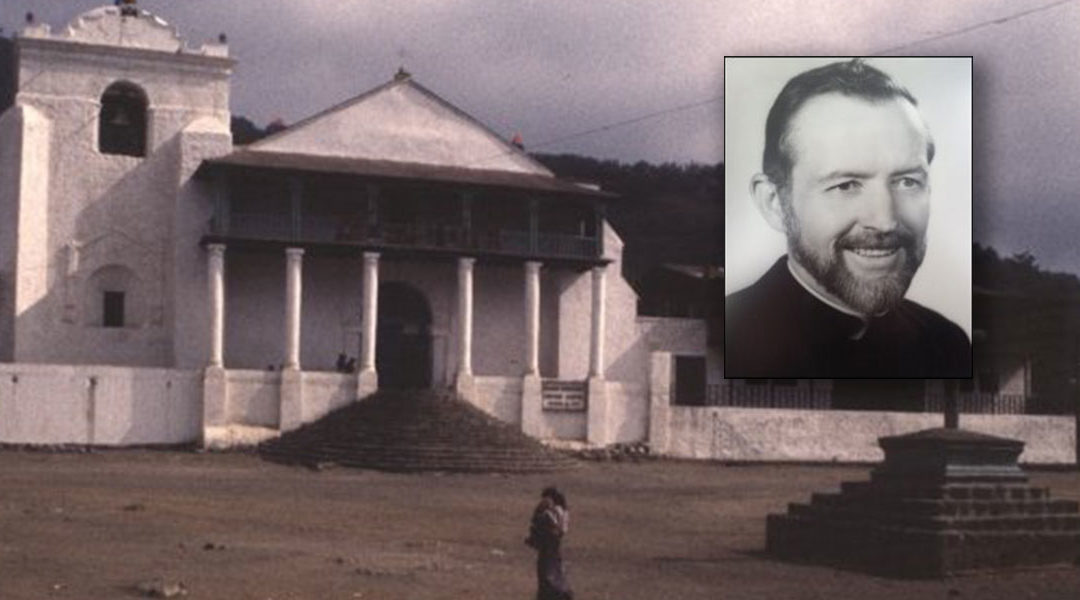 Today’s news is filled with fear and uncertainty. As we socially distance and continue receiving daily updates about infections and death from the coronavirus, fear is a natural response.

We must look to Our Lord in these trying times. We must turn from fear to Jesus. It is always a helpful exercise to look to saints and priests for inspiration. Oklahoma’s Blessed Stanley Rother is an example close to home about a man whose priesthood required overcoming a great deal of fear.

What does it take to be a priest? This is the remarkable true story of an American priest martyred for his ministry.

Fr. Stanley Rother, a priest for the diocese of Oklahoma City, graduated from Mount St. Mary’s Seminary back in the 1970s. He was not much of a student and much preferred to work with his hands. He had grown up on a farm and had a strong work ethic. He had a heart for evangelization. Just a few years after he was ordained, he requested assignment to the diocesan mission down in Guatemala.

This formerly poor student learned the language of these people in a remarkably short time. He even translated the Bible into their language! He was a great missionary and shepherd.

Soon political and military instability in the country began to cause problems. An encampment of soldiers moved near the outskirts of his village and many of his good, simple parishioners were being kidnapped, tortured, and murdered. Fr. Rother’s “crime” was that he buried the dead. He would get into his old pickup truck and go looking in the ditches for his people. When he found a dead body, he would bring it back to the church and celebrate a funeral Mass and burial. For this “crime,” he was put on the death list.

Fr. Rother’s mission Church in Guatemala where he carried out his priestly missionary work.

His bishop called him home, hoping to save his life. In obedience, he returned home to take a few months of rest on his parents’ farm.

While there, he was extremely anxious and upset. He told his mother, “A shepherd does not leave his sheep when the wolf comes. I have to go back.” With his reluctant bishop’s permission, Fr. Rother went back to Guatemala.

Soon after, on July 28, 1981, he was shot in the head several times by two assassins who broke into the rectory one night. The people of his parish sent his body back home to his parents, per their request, but they kept his heart in Guatemala. They buried the heart of their priest in the parish church.

[Excerpted with permission from To Save a Thousand Souls, by Fr. Brett Brannen]

While we are not all called to give our mortal lives in martyrdom like Fr. Rother, we do all receive the grace and courage from God to follow him, no matter what the cost may be. Are you afraid to “pay the price”? Pray – asking God to give you the courage to follow him no matter where he leads. It is your surest path to holiness and happiness! I’m sure if Fr. Rother could choose again he would make the same choice. Don’t miss out…